Centaurs in Crowfall belong to the playable Races, which were introduced alongside with the newly added Classes in the massive reveal on May 18th, 2017. The old Archetypes, which were presented earlier, became completely obsolete. 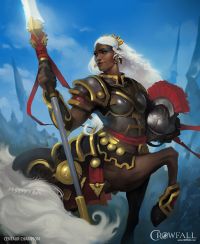 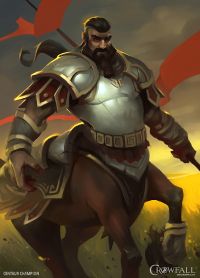 The Centaurs are a proud and bellicose race who, for many generations seemed bent on conquering all the known worlds. This campaign of empire-building might have been successful were it not for the appearance of the Hunger, which corrupted (and eventually consumed) the Centaur homeworld of Pelion. An expansionistic empire led by a senate, Centaur warriors are trained from birth in the art of war, and Centaur magistrates are taught the skills necessary to administrate a vast and ever-growing empire.

The Centaurs have an origin story which is often (and proudly) repeatedly told.

When the worlds were young, the gods held a contest. The wager was to see who could create the most magnificent of creatures. Each god shaped one beast, and imbued it with certain talents.

Arkon granted speech to Humans. Zaleena gave cleverness to her Serpents. Malekei gave the Elves their beauty, while D'Orion gave strength and speed to the beasts of field and forest. And this continued with each god granting one talent in turn to every dim-witted forest creature that they could find.

Valkyn, Father of the Gods, arrived last. He looked at what his children had wrought, and he said to them, “You have done well, my children, but I can do better.”

And he took the best of these talents – language, wit, elegance, strength, agility – and he vested them in a single creature. He called this noble creature the Centaur and placed it above the lesser beasts, to use or rule as he might see fit.

All the Gods agreed that Valkyn had won the contest for his creation truly was the greatest.[1] 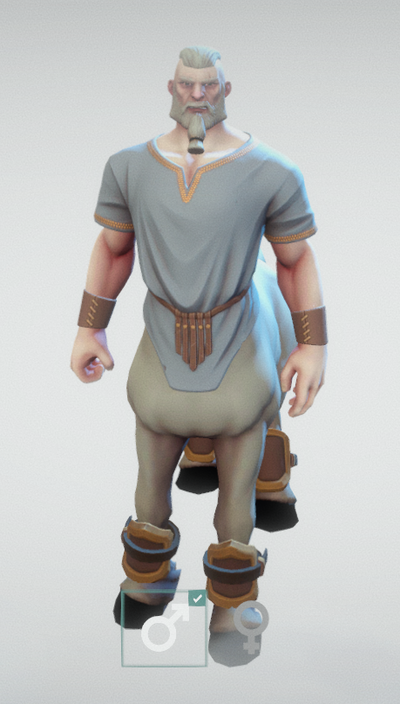 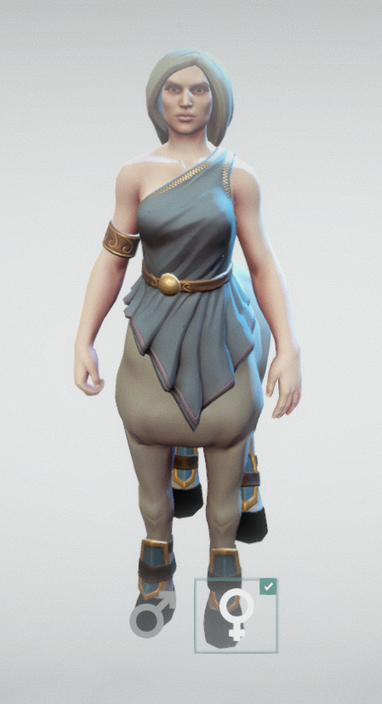