Guineceans in Crowfall belong to the playable Races, which were introduced alongside with the newly added Classes in the massive reveal on May 18th, 2017. The old Archetypes, which were presented earlier, became completely obsolete. 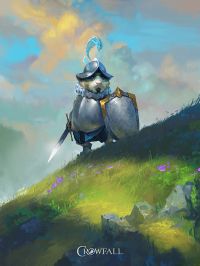 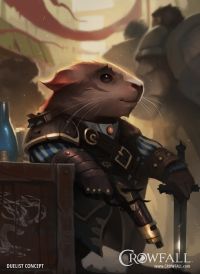 Guineceans are a diminutive, gregarious people known to be forthright and honorable. They excel at exploration and scholarly research and revel in meeting other cultures. A highly-civilized people, they favor diplomacy and free trade over conquest and aggression. In spite of this, fighters among this race are regarded as fierce combatants and their engineers as clever inventors. They remain the only society to master the alchemical mystery of gunpowder, and while other societies have struggled in the last few centuries, Guineceans have experienced a cultural renaissance in the areas of art, music, science and literature.

By legend, the Guineceans were transformed from their animal forefathers into sentient creatures by Gaea, the Earth Mother, at her moment death. This blessing – the power of logical thought and speech – is known as ‘the Gift’ and is central to the Guinecean philosophy: they embrace each day with hope and wonder, are quick to make friends and do not offend easily.[1] 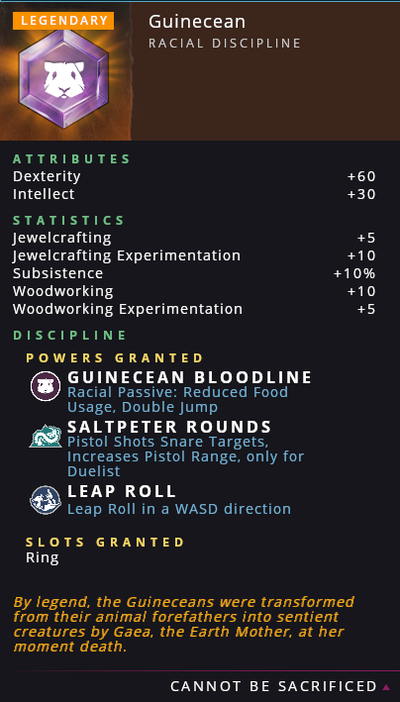 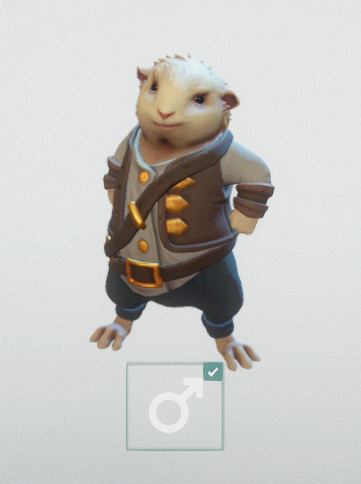