Wood-Elfs in Crowfall belong to the playable Races, which were introduced alongside with the newly added Classes in the massive reveal on May 18th, 2017. The old Archetypes, which were presented earlier, became completely obsolete. 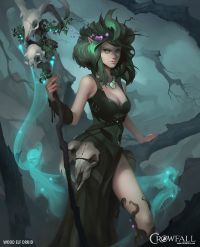 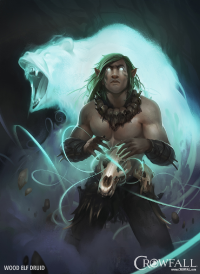 According to the bards, there was a time when the Elves were one race, long before the Celestial War that broke brother from sister and pitted family against family. It is said that in this time, Cybele, the Virgin Goddess, lured away certain of the Elven children, enticing them to wander freely in the woods, to dance and feast by moonlight with her cousins the Elken and the Fae. It is easy to lose track of time in Cybele’s wood, dancing and singing and feasting from one night to the next. Some of these children never returned to their families, unaware as the centuries passed and the Elven kingdoms were lost to war and time.

The Wood-Elves are rumored to be the descendants of these children. Mysterious and savage, they differ from their more civilized brethren; they have given up the elegant life of Elven society and prefer the isolated solitude of nature.

Wood-Elves are respectful of all the gods, but show a special affinity for the Maid, the Mother and the Crone.[1] 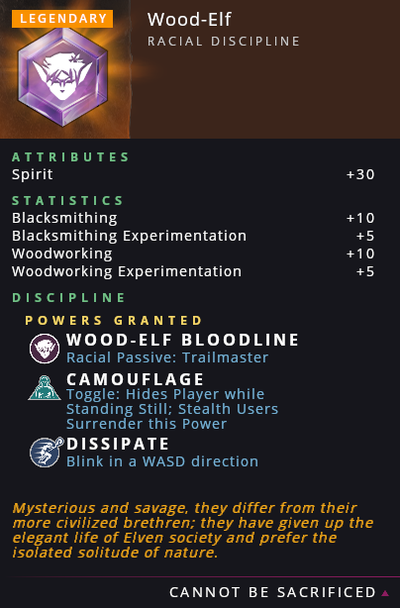 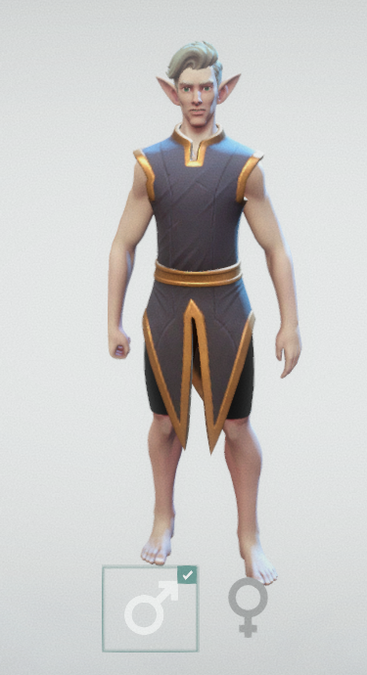 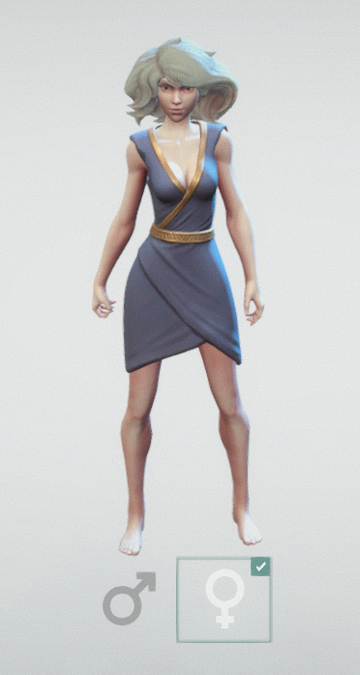